The SCoop is USC’s #1 entertainment news show, from movie premieres and award shows, to interviews with today’s leading acts in entertainment, The SCoop has you covered! Keeping you updated on the very best of popular culture, The SCoop takes you onto the red carpet and behind the scenes with the stars of your favorite movies and television shows, as well as backstage with your favorite musicians!

Previous in-studio guests include cast members of such television shows as Pretty Little Liars, Once Upon A Time, MTV’s Awkward, 90210, Friday Night Lights, and Workaholics, as well as backstage interviews with artists from all styles of music such as Cali Swag District, Chris Rene, Andy Grammer, Far East Movement, and YG. 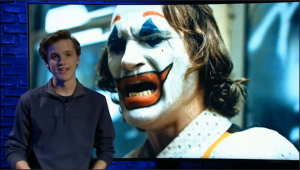 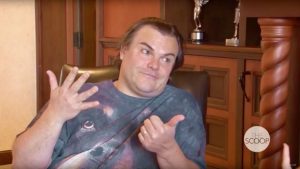 Congratulations to the winners of our giveaway wit

That’s a wrap on Virtual Vision! 🎬 Shout out

We did it Visionaries! We made it to our last Well

🎙 Trojan Vision is expanding into the podcast i

Flawless Victory! Thank you to all of our particip