CU@USC is the University of Southern California’s premier talk show. Since 1997, CU has been featuring interviews with some of the most interesting and prestigious individuals from the Los Angeles community and beyond. 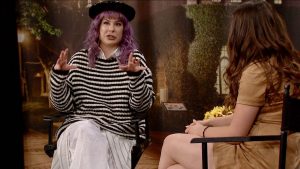 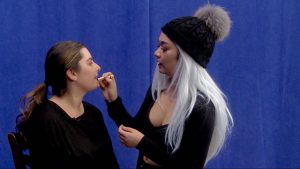 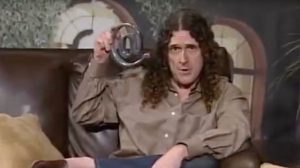 Trojan Vision is pleased to invite you to attend a

Who else is ready for Wellness Day? 🌱☀️ Co

Virtual Vision is just around the corner! Our 409e